Hi there,
We creat a new payment method online for you, so that all of our customers, and you can get the samples quickly. With the competitive prices online, it is easy to operate and finish your sample orders of JRT Laser Distance Sensor. It's really amazing, right? Let's go!
Greetings 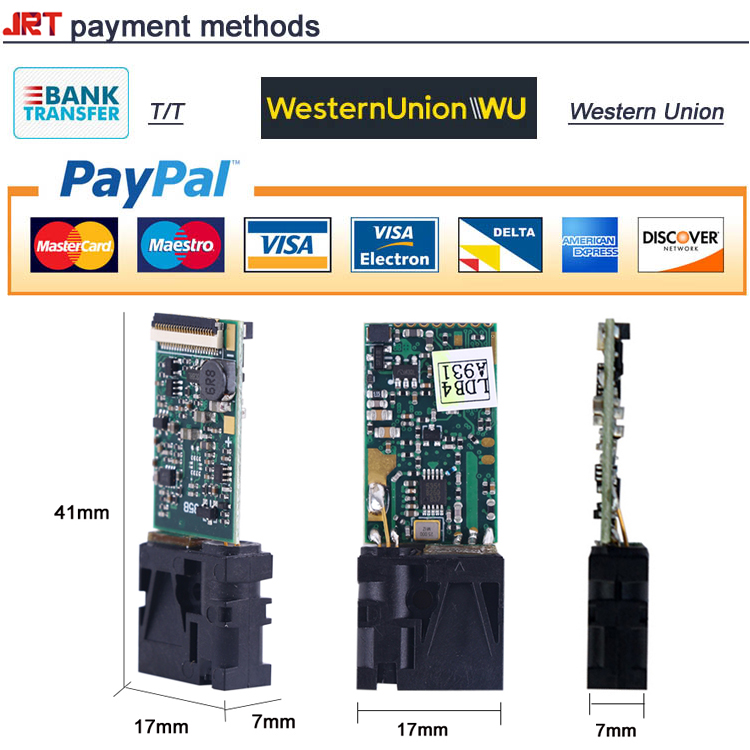